I hope you are having a good holiday. I have had some lazy days at home, watching family movies (the "Santa Paws" was VERY popular among some), playing Wii (a christmas gift; really fun and exchausting), I have been out for drinks with friends, and new years we'll celebrate with some close friends.

Running through the year 2012 I'm quite satisfied, though very little was planned. We released some songs here in the blog, and got good response from people around us. The GPscen contest turned out to be the most important thing concerning the music. I knew one year ago that we would participate, but I didn´t quite expect everything that would happen: The preparation, the chasing of votes, the success with the webvotes (we were leading most of the time, I am very grateful for that support!) the attention, the kick around the final, the dissapointment because we didnt win, and the dead period after... This got us/me very focused, and we rehearsed very good with the help of Staffan... also we had to build up the competetiveness in us and people around us, which made it harder to be satisfied without winning. Quite stupid, since the prize was really not such a big deal. Tought a useful experience that I don't regret. But I really prefer to cooperate instead of compete with other musicians. We are all in the same boat, and it sure is not easy for anybody. I kind of knew that already. But now it´s experienced.

Another good experience was playing in Spain, at a local jazz pub, me and Didi. That was during a course for spansih teachers, two great weeks. More things can be mentioned, playing in Annes hus was great... loosing band members was not that fun, and I had to rethink a great deal, but things happen for a reason, I belive. We found Cezary among other things. Now I will not think so much in terms of a band, more cooperations. I know I can take nothing for granted, but I am very glad for still having Diana with me. Now she is involved in plenty of other projects, among other things The New String Theory, a band with a different sound we will surely will hear more of next year...

Here is one of my personal favourite memories from the year; the trip to Paris with my nine year old daugther. Some truly lovely days we spent there; Sightseing, shopping, eating and playing, just the two of us. That will be a memory for life. 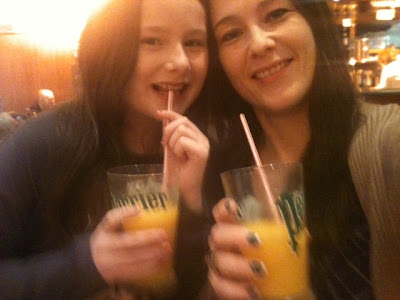 For the next year, plans are being made right now. Still the top goal is to make new recordings and get something out on Spotify. It has taken a while; I have to keep reminding myself and others that I am a working parent, but still I am impatient.... but 2013 is the year!! And then I will keep on writing. A little every day, after the children have gone to sleep. And then something more, but I will keep you informed. But for now, all I want to say is: Happy new year!
Upplagd av Camilla Bakke kl. 23:11

Yesterday I was at a party with some of my musician friends, we call it an "inspiration party". The point of this is to meet, and do some kind of performance for each other if we feel like it, listening, and giving each other response and inspiration. It´s a nice opportunity to try something new, and yesterday we played as a trio for the first time, and it was so nice. Here Didi took a photo of some of the instruments involved: 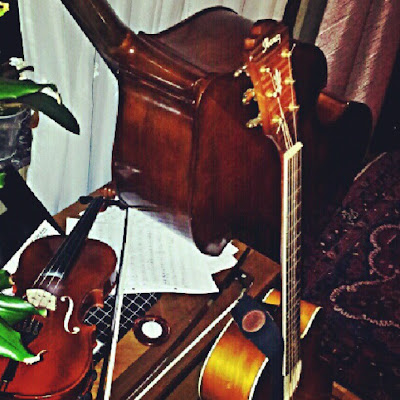 And this is Cezary, jamming classical songs for us. 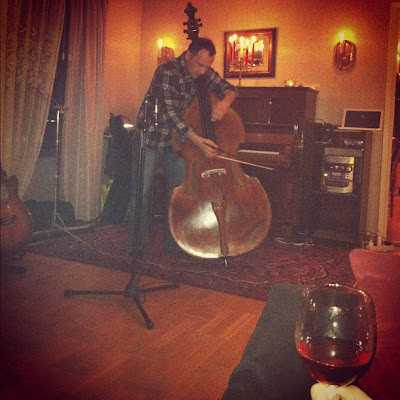 Thomas Fridner started this tradition a year ago, and there have been some parties since then. So great initiative, to be recommended :)

I am very exited having a contrabas in the band, it´s so cool and it gives a lot of new opportunities with using the bow as well. Cezary is also very engaged now on this process, and knows more or less all of the songs already, so we can focus on the sound and playing together more when we rehearse. I so look forward to our gig in january. It is going to be great!

I got hold of some money now. Thats a releif. Because then I can proceed my plans with recording. Now we do need a drummer and a producer.

A lot of ideas is swirling around in my brain and I have a lot of energy engaging in everything. Like, environment and world peace, and small stuff like that ;) And I really think that EVERYBODY (that understands Swedish) should watch this 6 minutes interview with Hans Rosling, showing how to solve the world problems. In short: We should focus on helping the poorest people (that is not so complicated btw.), and the richest part of the population (we who can afford to travel abroad once a year) should do A LOT more with the environmental issues. We have to stop closing our eyes. I know I'm a slow learner, but from now on I will really try to be a concient consumer as much as ai possibly can, not just think about prize and taste.

But, sometimes I also need to think like this, or I´ll go crazy: 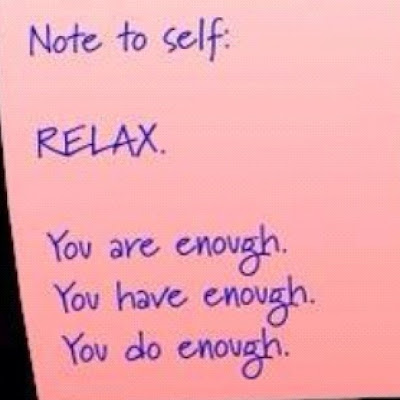 A contradiction? I dont think so. Slow living. Concious living.

Enjoy december, stay green, and look how nice the toy catalogues are in Sweden this year! Kids playing together with kids toys, finally! :) 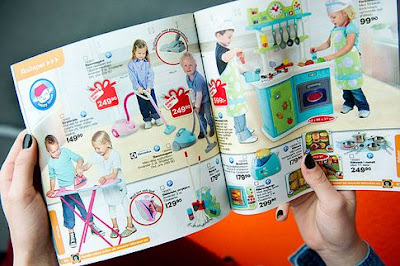